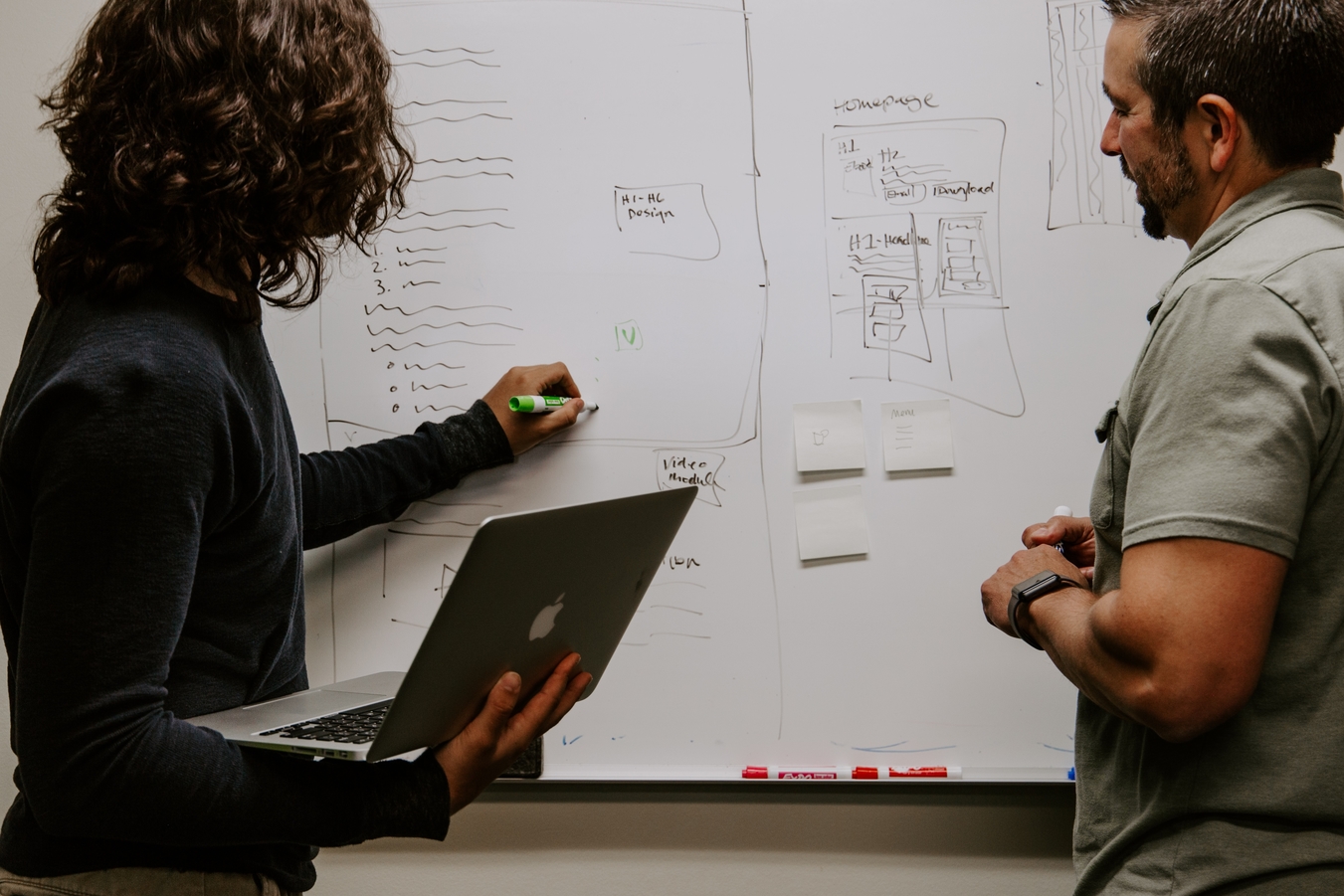 Photo by Kaleidico on Unsplash

At the end of 2016, a colleague and I built a sales acceleration platform. It was a bunch of if statements that we tried to sell as AI.

We were both developers and had to learn how to sell in order to survive.

We didn't survive, but we gained a new perspective.

I used to think of salespeople as charmers and smooth talkers, but under the hood, their skills are exceptional.

A sales rep's job is to figure out if the lead needs their product.

The strategy is pretty simple: ask questions that qualify or disqualify leads. Photo by Etienne Boulanger on Unsplash

It could be objective questions like, "How many people work at your company?" or subjective ones like, "What do you think of the competitor's product?". It could also be personal, for example, "Which school did you graduate from?"

This information helps tailor the pitch as per the client's needs.

Not listening dramatically reduces the chances of a close. Yet as developers or PMs we tend to build features without listening to our users. Even more so, we don't delete features that nobody is using.

When was the last time you disqualified a feature and stripped it off from production?

The interaction between a sales rep and a client is very different from that between a software and a user. So the classic listening techniques might not work.

But there are good books about how to listen to users. I find the Innovation Accounting Technique from the book The Lean Startup to be compelling.

Listening and observing is a sales feature that every dev team should steal. And I'm not referring to listening for the sake of listening. Not the kind of stats that keep the upper management happy.

All observations should lead to an upgraded experience, just like the sales rep who came up with an upgraded pitch.

People buy from you only if they:

Sales reps have little control over 1 and 2, but building trust is not about luck but morality. Photo by Simon Moog on Unsplash

I was told multiple times that I'd have to lie to our prospects in order to close the deal. And I did lie a few times.

But it made me feel terrible. So much so that I called a few people I had lied to, confessed and apologized.

To my surprise, a few of them decided to buy our product after I came out clean. It could be a one-off scenario, but it taught me the power of truthfulness. People buy from you if they trust you.

As developers, we should build and safeguard the user's trust in our software.

We should treat every signup as a personal handshake and endure turning it into a long term relationship, based on truth, respect, and openness.

This means not selling your user's data to Google (by using Google Analytics) and proactive measures to safeguard every user's personal information.

Unlike sales, software is an opaque medium since the developers never meet the users in real life.

Also, it's really hard for the end-user to realize that their trust is being compromised. GDPR is a good starting point, but we should respect the privacy and not just do the bare minimum to pass the law.

What good is a salesperson who doesn't produce consistent revenue?

Experienced sales reps stick to their template and close consistently. Just like "Tickets" on a kanban board, Sales reps have "Leads" at various stages on the funnel. Each closed lead, leads to a more confident salesperson.

Developers too should try to stick to a template and close (features) consistently.

Instead of lingering on multiple versions of a feature that never cross the PR stage, we should try and ship features to prod.

Experimentation is fine but creativity works best under deadlines.

For our failed startup, I pursued a client for 12 months in order to schedule a demo. After having called them 2-3 times/ month for an year, they agreed to meet me.

Although our product didn't fit their process, I was still amazed at the fact that we, an insignificant startup, could convince a C-Level executive of a publicly-traded company to sit with me, explain me their problems and probably reach a solution.

Patience is a virtue that Sales reps tend to understand. Unlike developers (like me) who get excited about a project and abandon it after 2 months.

Are you a product manager, developer or salesperson? Did you like this article? Let me know on Twitter!

Thanks for your time :)