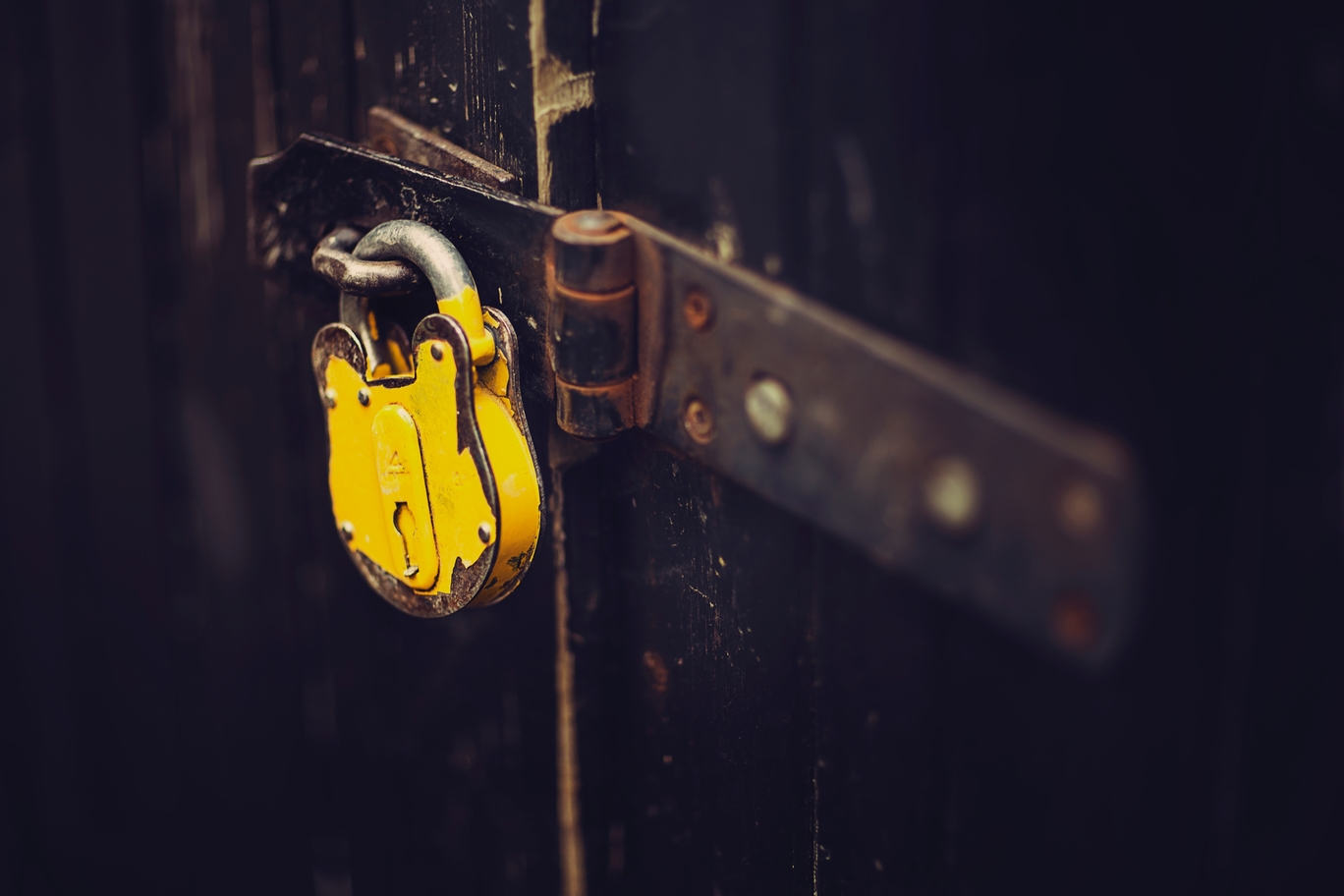 Photo by chris panas on Unsplash

You just found out that a Modal library you use is malicious and can potentially steal user data.

You want to replace this library ASAP. But your app is in prod and has over 100 usage instances. What will you do?

I was in a similar situation, except the library we depended on wasn't rogue. We needed to change the library because we found a better one.

Updating a library is hard because every library has a different API.

To future proof our applications, we introduced the concept of Component Interfaces. It's fairly simple but I have not seen it being used often, hence this blog post.

Assume we want to import a modal library which has the following API:

Instead of importing Modal directly, we create an interface component.

Use the lib via your instance

Use this interface in place of the 3rd party library:

Why Component Interfaces are better?

We just need to replace the BaseModal in the interface with the new Modal library and all other instances will just work.

Once a developer has set up the interface, other team members can skip studying the actual library, and simply use the pared-back interface.

Notice how our Modal interface didn't accept a large prop, instead set it to false. This lets you have a global configuration. If you notice, we also changed the props. Our interface accepts children but the 3rd party lib accepts contents.

Component interfaces help circumvent vendor lock-in and allow for easy updates. They also help simplify the actual API and give an ability to set sane defaults.